Jennifer Lopez said she “let everybody down” when she lost the Golden Globe to Laura Dern in 2020.

Lopez was nominated for her 2019 role as Ramona in “Hustlers,” a movie based on Jessica Pressler’s 2015 New York Magazine article, “The Hustlers at Scores.” The story focuses on a group of exotic dancers who develop a scheme to scam patrons of their club out of millions of dollars by drugging them. Lopez’s Ramona was the leader of the group and their mentor. She also produced the film.

The Latina star’s Golden Globe nomination came over a decade after she was nominated for the first time for her leading role in “Selena” in 1998. The film told the story of rising international pop star and Tejano singer Selena Quintanilla Pérez’s life and death.

One storyline in “Halftime” followed Lopez on the awards circuit, chronicling her and her team’s excitement about her Golden Globes nomination. After she lost the award to Laura Dern, who won for her role as Nora Fanshaw in “Marriage Story,” around the 54:30 mark of the film, Lopez entered a room full of her staff cheering and applauding her.

She couldn’t hide the disappointment on her face as she hugged people who she said had been working for her for about two decades, since she starred in “Selena.”

“I really thought I had a chance,” she told the cameras. “I felt like I let everybody down. They wanted it so bad. For me, for them. I mean, it’s a validation of all the work that they do, too.”

In the aftermath of her loss, Lopez consoled her longtime manager Benny Medina, who told her, “I also know you deserve this.”

Later in the film, Lopez consoled yet another friend who was upset that the actor didn’t get an Oscar for nomination”Hustlers.”

“I really started to think that I was going to get nominated,” Lopez said in the documentary about her Oscars snub. “I got my hopes up.”

Lopez has endured criticism throughout much of her career

In “Halftime,” Lopez also addressed the harsh criticism she has endured from the media throughout most of her career on everything from her body to her wardrobe choices to her love life.

“I wasn’t good at anything,” she continued, explaining how the media saw her. “I just didn’t even belong here. Why wouldn’t I just go away?”

The “Wedding Planner” star described her relationship with the media as “abusive” and “dysfunctional.”

Lopez said in “Halftime” that she often said to herself, “I think I’m just going to quit.”

“I had to really figure out who I was and believe in that and not believe anything else,” she continued.

“I said to her once, ‘doesn’t this bother you?”‘ Lopez’s fiancé Ben Affleck said in footage in the film. “And she said, ‘I’m Latina, I’m a woman. I expected this. You just don’t expect it. You expect to be treated fairly.'”

“Halftime” is available to stream now on 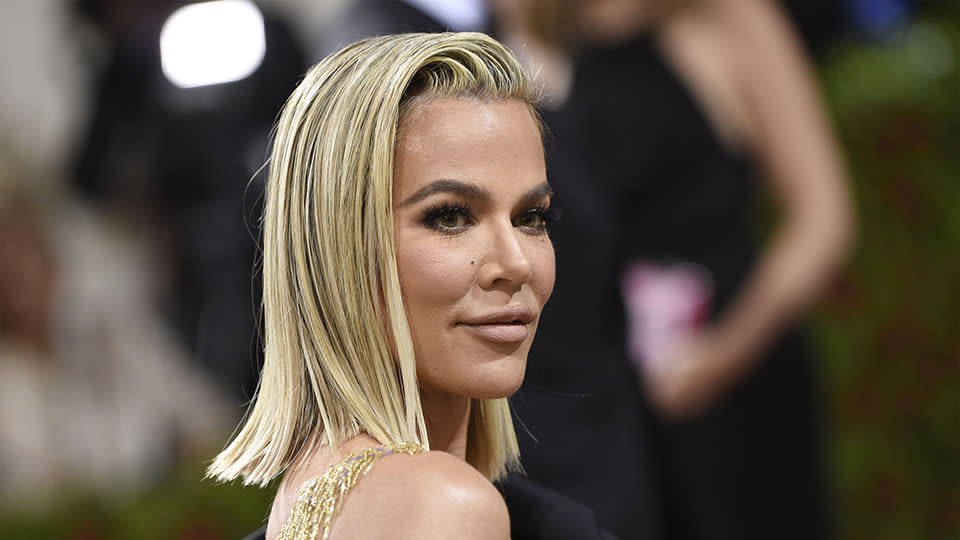