KARDASHIAN fans have accused Kim of photoshopping another tattoo off of Pete Davidson’s body in their new couple vacation photos.

Fans think one of Pete’s tattoos he inked on himself in honor of the star were blurred out of her new Instagram photos.

Kim41, went on a vacation in Tahiti with her boyfriend Pete Davidson28, when fans noticed something different on the comedian’s tatted chest.

In the first photo, fans could clearly see Pete’s tattoo he got for Kim which reads: “My girl is a lawyer.”

However, fans noticed something amiss with a “KIM” tattoo.

One sharp-eyed fan wrote on Instagram: “On the 3rd photo, if you zoom in, I think the one that says KIM is blurred out.”

Most read in Entertainment

WHAT IS HE INKING?

Even though the couple has only been dating since October, Pete has gotten multiple tattoos for Kim.

“He has a few tattoos. A few cute ones, you know, that he got,” the Keeping Up With the Kardashians alum previously told Ellen DeGeneres while on her daytime talk show.

The topic at hand was brought up after Ellen, 64, and fans noticed Pete had Kim’s name on his chest.

After texts from Pete to Kim’s ex Kanye West – including a shirtless bed selfie of the funnyman – were leaked online, followers realized the fresh ink on the right side of his chest near a giant skull head tattoo.

“Yeah, Pete’s down bad,” one Reddit user said at the time.

During her March sit-down with Ellen, Kim clarified that the chest design isn’t actually a tattoo, sharing: “It’s actually a branding.”

The SKIMS founder further explained: “He wanted to do something that was really different.

“For the first tattoo he got, I was like, ‘Oh, so cute! Thank you! Oh my god!’ You know, second whatever. I’m like, ‘That’s so cute.’ But like that’s what tattoo people do, right?

“I think my favorite one, it says here, ‘My girl is a lawyer,'” she added while pointing to her collarbone. “And that one’s really cute.”

Kim had previously failed the bar exam numerous times before finally passing the test in December 2021.

She told Ellen of the ink: “I think he was like, ‘I want something that’s there that I can’t, you know, get rid of my tattoos,’ because he’s in the process of getting rid of his arm tats and his neck tattoos.

So he’s like, ‘I don’t wanna be able to get rid of it or to cover it up and I just wanted it like there as a scar on me.’

Fans have also been up in arms over Kim’s bikini body in the new Tahiti vacation photos.

Fans have been wondering why the Kardashian’s signature big bums have been “shrinking” as they are concerned Kim and Khloe have become “too thin.”

In a picture where Kim is stretched out striking a sexy pose on her paddle board fans noticed some “strange details.”

One Reddit user shared: “I don’t exactly know how to explain it but Kim’s skin has just looked more stretchy lately. Not like stretched out but more like elastic girl stretchy. I don’t know if that makes any sense, but I don’t know how else to describe it.”

Another fan contributed: “A surgery insta (who knows her shit) is speculating that they’ve gotten gastric work, possibly an endoscopic sleeve, because of the loose skin and sudden weight loss. The blogger herself has had gastric work, so I think she’s onto something. This family is so flippant about surgery (particularly risky surgery), that it wouldn’t shock me.”

A third fan said: “Ok can I just say I feel VALIDATED because I’ve been saying for years that some of these Hollywood gals have gotten gastric procedures when they’re already thin! In peasant world we can’t get it without a high BMI and comorbid conditions but they can do whatever they want.”

A fourth fan commented: “So has Kim had her shortened stomach (is that the word) just to prevent eating capacity? Is it really not enough to just pay a chef/trainer to keep you in line?”

Yet a fifth said: “Famous women for the most part are TINY. Not normal person but teeny. And I think to stay that way they get some extra help.”

A sixth posted: “I can’t believe they would do that when they were already pretty thin.”

Yet a seventh simply posted: “Holy… This is so bad. Wow, vanity.”

In the vacation photo, fans wondered if they spotted a photoshop blunder.

Fans noticed a lighter spot of skin on Kim’s leg.

Another says, “If I had to guess, maybe she was pressing her leg against something that left an imprint.”

“It looks wrong and weird, but sometimes imprints can be like that,” they continued.

Another wrote, “I think it’s because normally we see her photoshopped so seeing any natural skin folds and stuff seems shocking in comparison to some.” 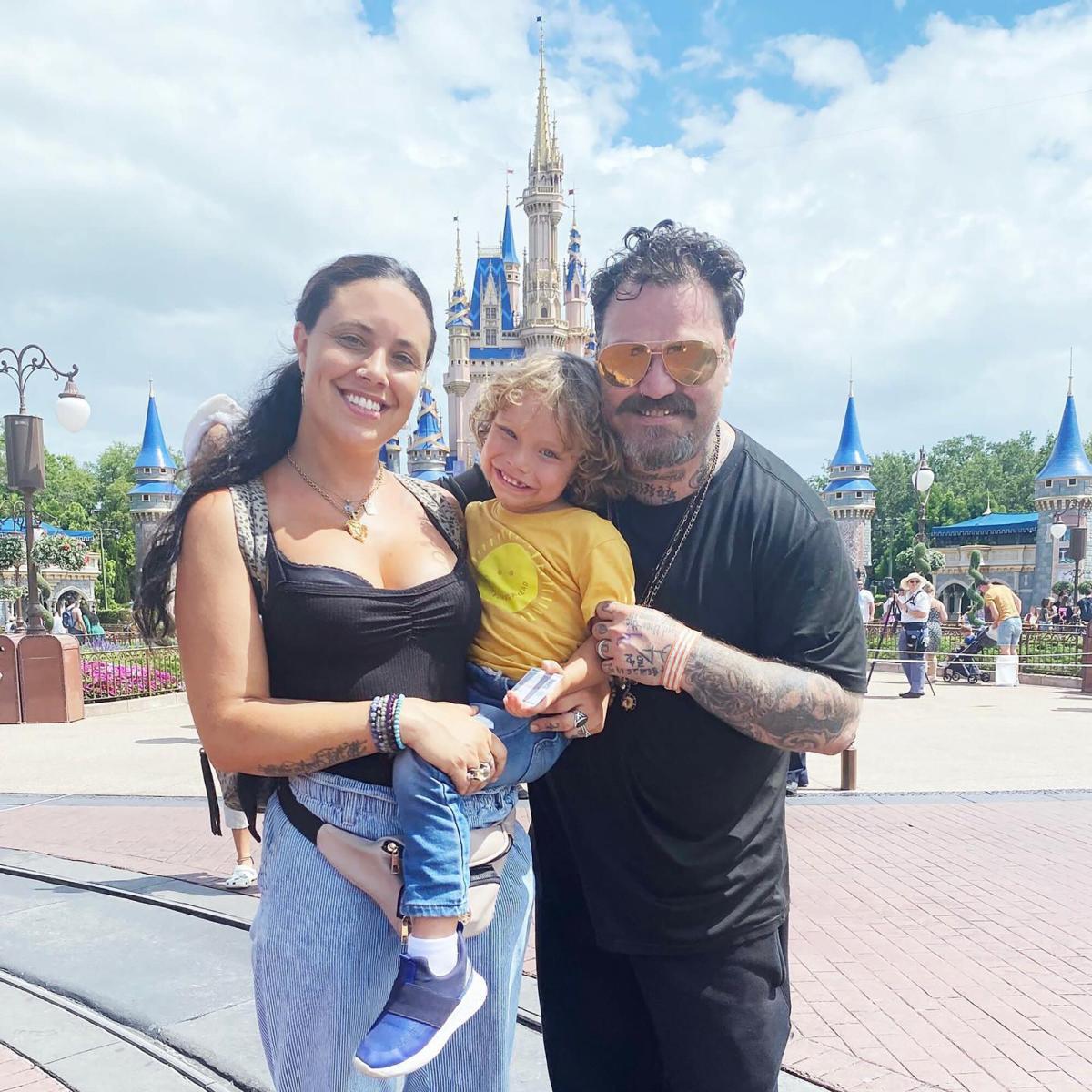 10 items in this article 1 item on sale! Photo-Illustration: The Strategist. Photo: Kevin...