Like any good journalist, Katy Tur went out to get the story.

She had no intention of becoming it, but former President Trump had other ideas.

When the MSNBC anchor was assigned to cover Trump’s 2016 campaign, she figured he’d fade fast. Instead, he kept winning. The bigger he got, the more he focused his public rage on “little Katy,” that “third-rate reporter.” Trump singled out Tur from the podium and incited supporters against her. Tur feared for her life.

Her first book, “Unbelievable,” was all about that crazy year.

This new book, “Rough Draft,” is about the crazy years before and since.

Trump doesn’t figure much in this book, nor does Tur’s work as a journalist. Instead, it’s mainly about another larger-than-life, louder-than-necessary bully – her father. And it features reports, not from a chaotic political rallies, but other, more intimate scenes from the modern, dysfunctional American family.

Born in 1983, Tur is the child of video Bob and Marika Tur, who created Los Angeles News Service. They flew all over Southern California, becoming famous for filming the famous.

“Madonna flipping off the camera after her clifftop wedding to Sean Penn?” Tur writes. “That was them. Michael Jackson waving with a burned and bandaged hand in the back of an ambulance? Them again.”

The couple covered wildfires, the LA riots, and OJ Simpson’s flight in a white Bronco. Independent, they owned their footage outright and charged media outlets hefty fees for its use.

They chased the story no matter what. Her mom was working the night she went into labor with Katy.

“The next day we were all back home, piled into my parents’ first apartment in Santa Monica, where my mom set herself up on the couch with all the baby care essentials: diapers, wipes, burp cloths, onesies, police and fire scanners , a telephone,” Tur writes.

“Years later, when I had my first kid I realized this was kind of insane,” she adds. “But for them it was necessary. They were so damn young and their business plan was so damn far-fetched. The years before I was born were hard.”

Then, they became successful, yet by the time Tur was in high school, it was all gone: “Their marriage. Their careers. Their reputations. My father in particular was known as one of the most hated people in journalism as well as one of the craziest (which is really saying something). It’s a helluva story.”

A harrowing story, too, at times.

Tur’s parents met when Bob was an 18-year-old high-school dropout, an aspiring reporter, and Marika was a 23-year-old philosophy student. For their first date, they drove to Skid Row looking for the serial killer preying on the homeless. Not many people’s idea of ​​a great night out, but neither was like most people.

“I needed someone to lead,” Marika told her daughter. “If there’s one thing Bob is good at, it’s leading – you’re along for the ride.”

The couple began with an old helicopter and confidence to spare. Their motto was simple – “We scoop the competition,” her father boasted. And they did, even scooping an LA station on the robbery of its anchor – in the station’s parking lot.

But their home life was a shambles, torn apart by Bob’s domestic violence. Soon their business failed too. As soon as she could, Tur moved out to pursue her career in journalism.

Tur’s mom helped her land her first job at local station KTLA. Tur’s boyfriend, the much older Keith Olbermann, urged her to go to Manhattan and move in with him. Soon she had a job at News 12, then WPIX. Positions at the local NBC affiliate and, finally, the network followed.

Not everyone was thrilled with her speedy rise.

“I became, in tabloid-speak, the bimbo,” writes Tur, who amicably split from Olbermann around the time she moved to NBC. “It made me feel like I had to work extra hard to earn people’s respect, and maybe I did. And maybe it actually gave me an edge.”

Tur became the reporter willing to fly anywhere, anytime, for a story. She had rushed to Massachusetts to cover the Boston Marathon bombing in 2013 when her father phoned with startling news: “I’ve decided to become a woman.”

Her new name was Hannah, which would later switch to Zoey.

Her father was taking hormones, and had finally embraced who she had secretly been all along.

And yet some things hadn’t changed. Zoey remained completely self-involved. And, even though she was now a trans woman, she was still a sexist.

“I’m already a worse driver,” Hannah declared. “It’s amazing, Katy. My brain is shrinking down to the size of a woman’s.”

What enraged Tur, though, was that her father still refused to take responsibility for the past. Pushed to apologize for years of domestic violence, she always refused. It was Bob who had done all that, she insisted, Zoey had nothing to apologize for.

In some ways, that was easier for Tur, letting her concentrate on work. In 2016, the network assigned her to cover Donald Trump’s run for the presidency. Tur didn’t kid herself. She knew this was because her bosses didn’t believe Trump had a chance. But when he started winning, Tur found herself in a hugely important job.

She also found herself in danger. Trump regularly lashed out at the media, but Tur became a particular focus of his attention. He would tell her she was doing a great job, then berate her for not paying him enough respect, and urge his supporters to jeer her. It was a confusing mix of charm, insecurity, and rage.

And sometimes, to this child of abuse, it all felt a little too familiar.

Meanwhile, her father was becoming a self-appointed, endlessly controversial spokesperson for trans people.

Zoey drew complaints from gay organizations for spreading misinformation. She threatened to send right-wing provocateur Ben Shapiro “home in an ambulance” when he kept misgendering her on a talk show. And she continued to fight with her daughter – through the press.

She told reporters that her daughter was transphobic. She compared Tur to the shallow Faye Dunaway character in “Network,” willing to do anything for her career. “She’s pure television,” Zoey Tur pronounced before regally declaring, “I apologize to you all, and will continue to fight for my community.”

Many things have changed in Tur’s life over the last few years. After the presidential campaign, she moved on to other stories. Tur and CBS journalist Tony Dokoupil married and had two children.

What hasn’t changed is she and her father remain estranged.

“Maybe this will open a new door, start a new chapter,” Tur writes of her second book. “Maybe one of us will call, and one of us will pick up, and we’ll start talking. Then again, maybe we won’t, and possibly it’s for the best.”

If anyone understands how manipulative, self-absorbed and abusive some people can be, it’s Tur. She grew up living it and built parts of her career reporting on someone with these traits.

“My father is not Donald Trump, and Donald Trump is not my father,” Tur writes. “But if anyone asked, I’d recommend the same therapist.” 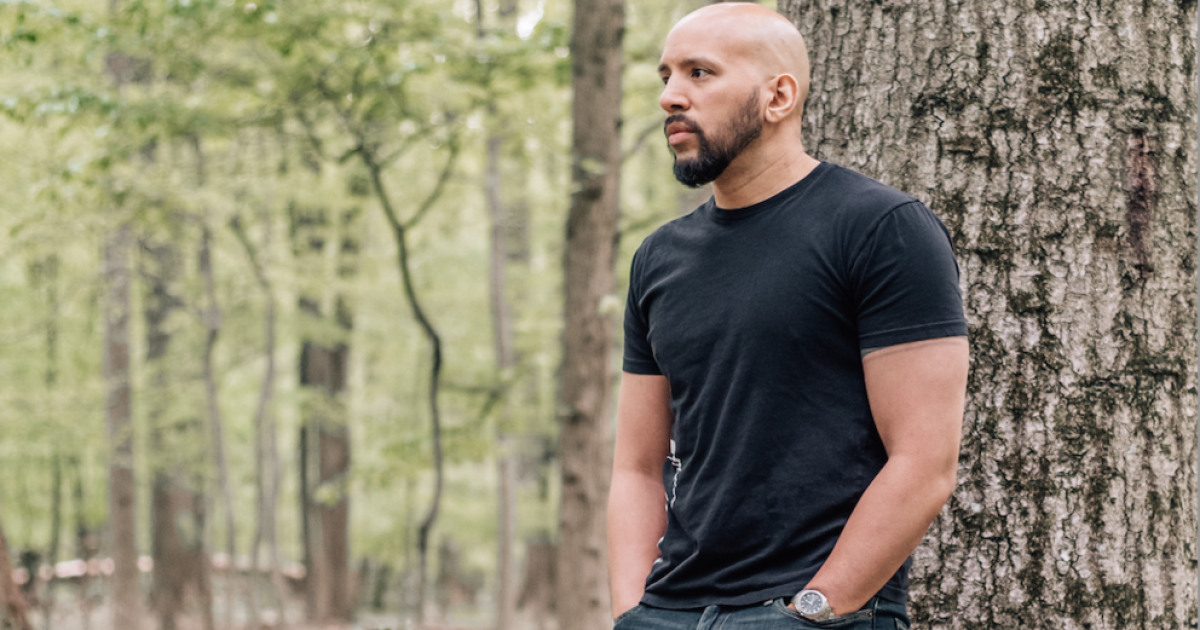 Imagine opening your car door one morning and being greeted by the stench of groceries, including...

ELSEWHERE, by Alexis Schaitkin One of the many advantages of writing in the speculative realm is...

Sonia Guiñansaca is the co-editor of “Somewhere We Are Human: Authentic Voices on Migration...

Fungus, spiders, dioramas and prairies: They all play a role in the birding world, and these books...